Zeldman on Web and Interaction Design

My longtime friend and former collaborative partner Craig Hockenberry bids a dignified adieu to Twitterific, Twitter, and his mom … and calls for a standards-based universal timeline. — The Shit Show

The post “A $44 billion version of MySpace.” appeared first on Zeldman on Web and Interaction Design. 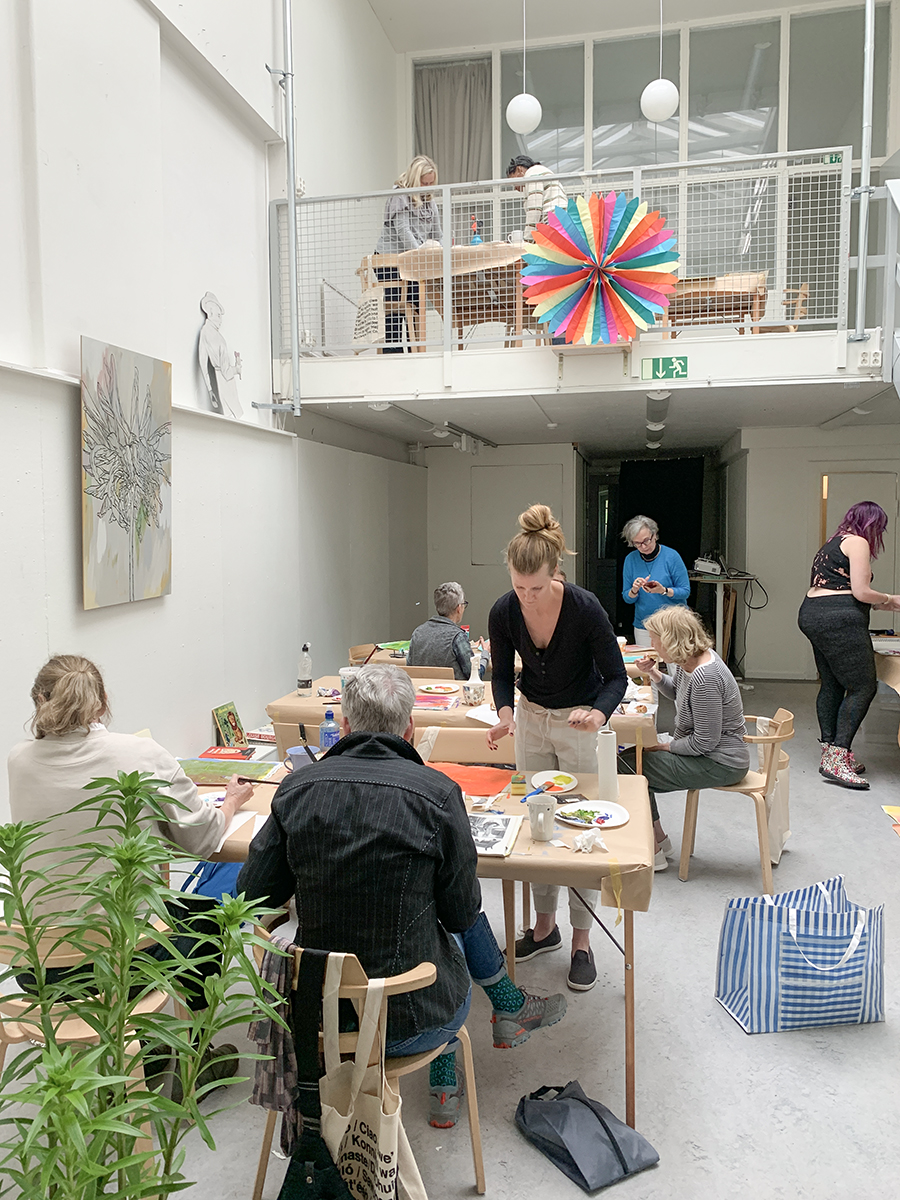 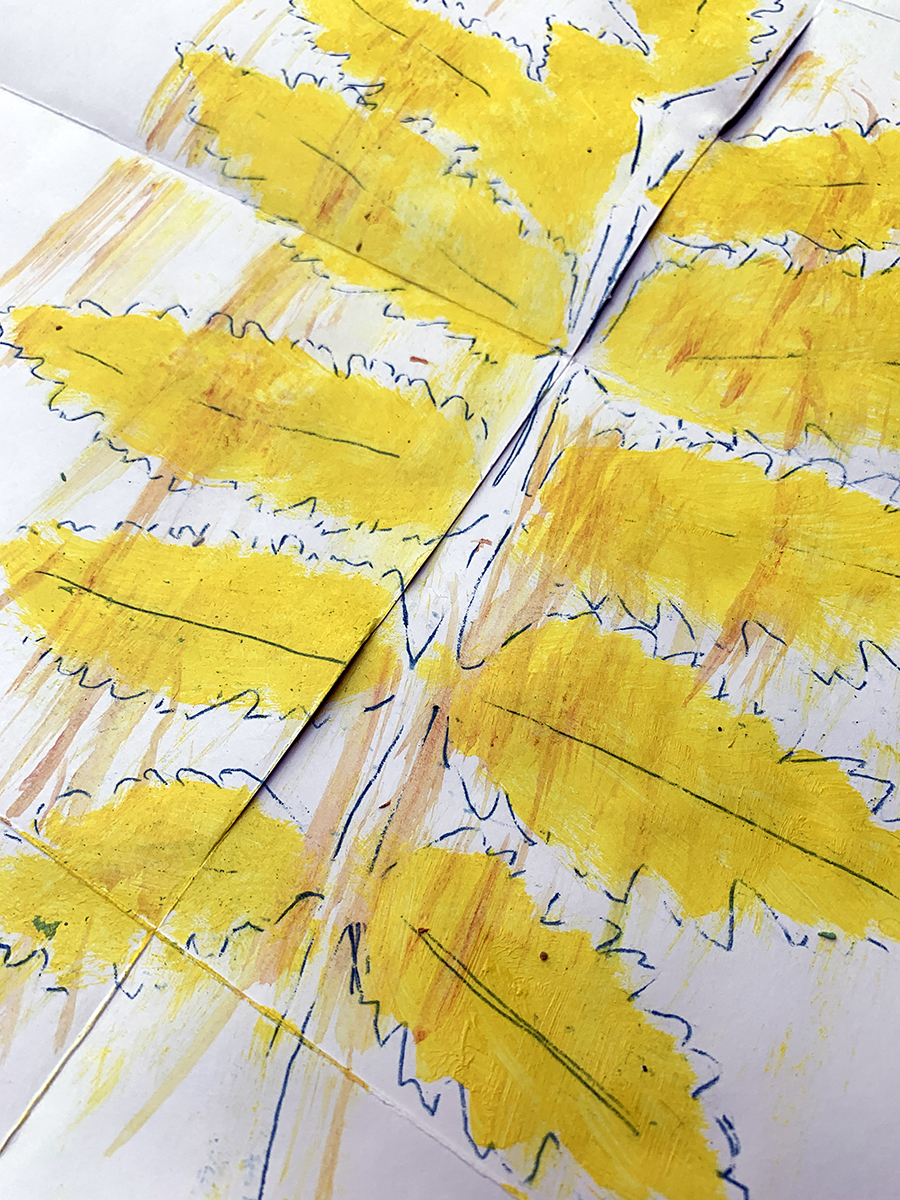 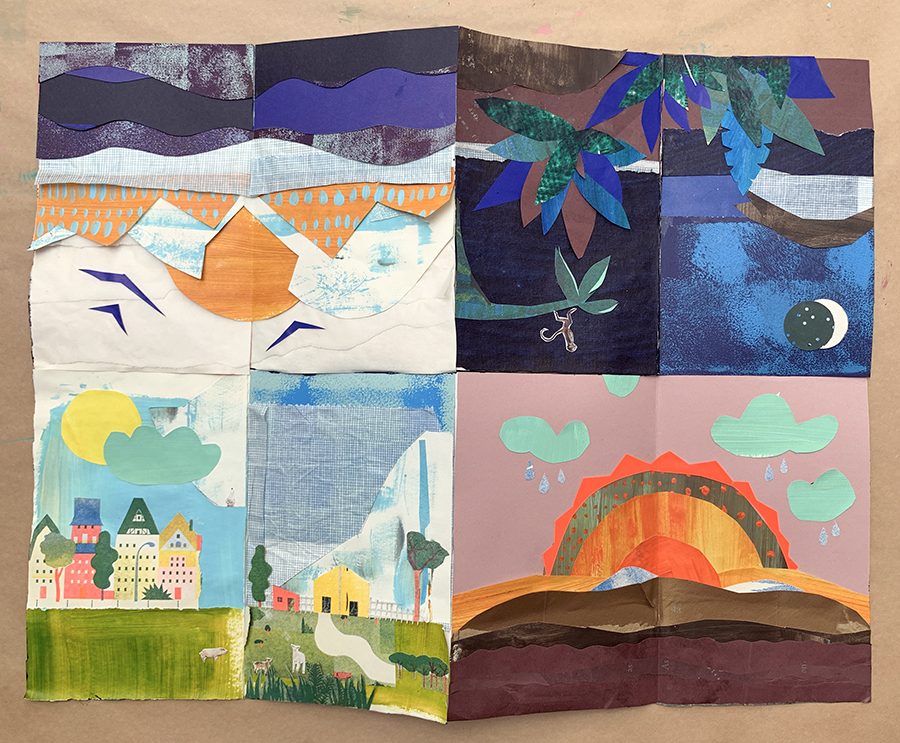 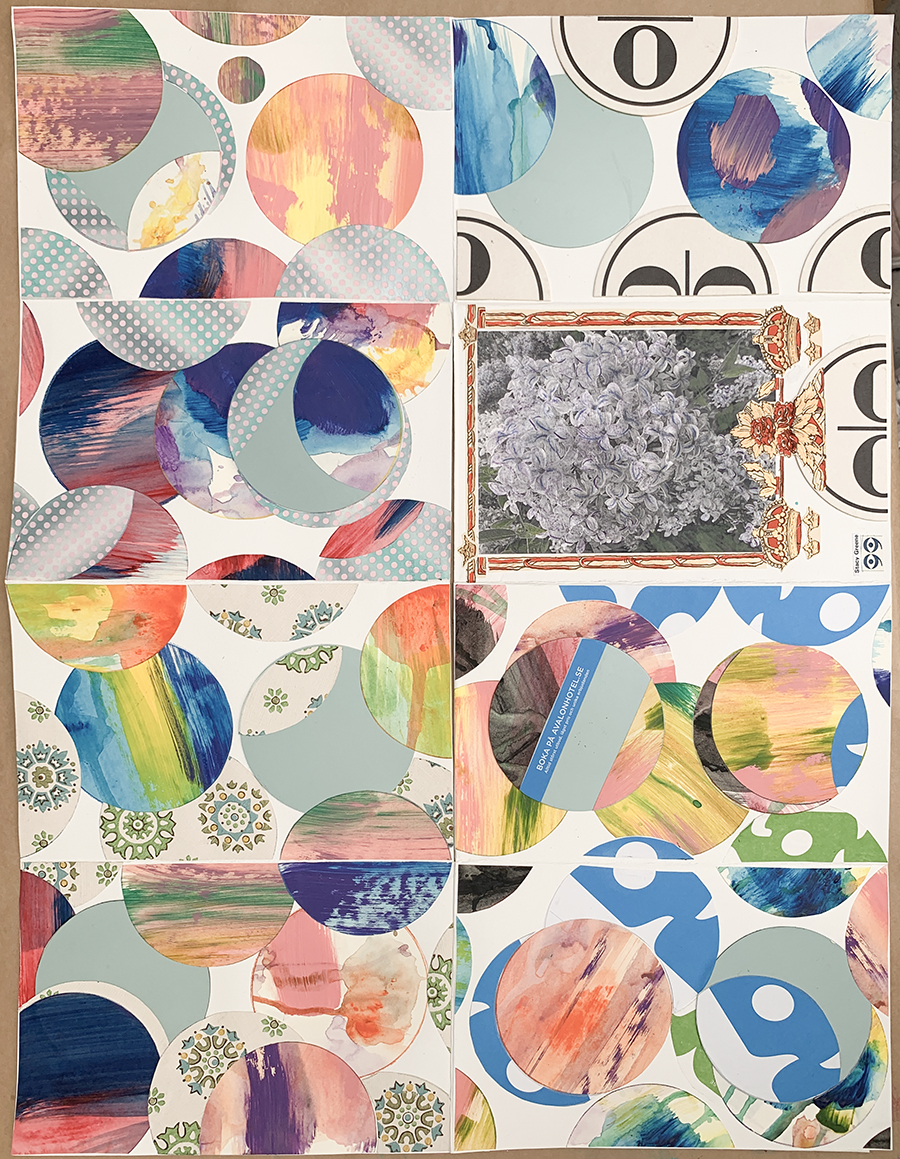 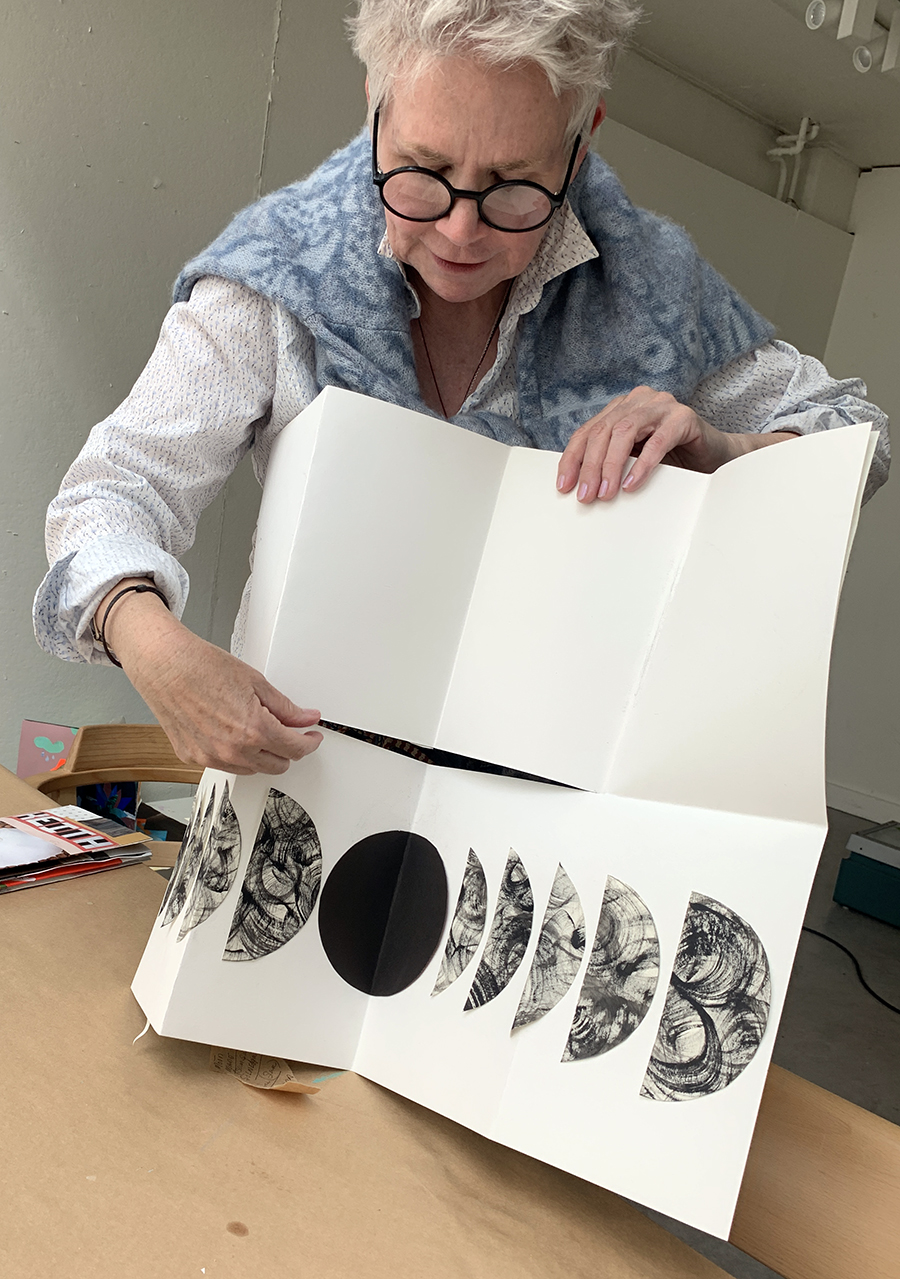 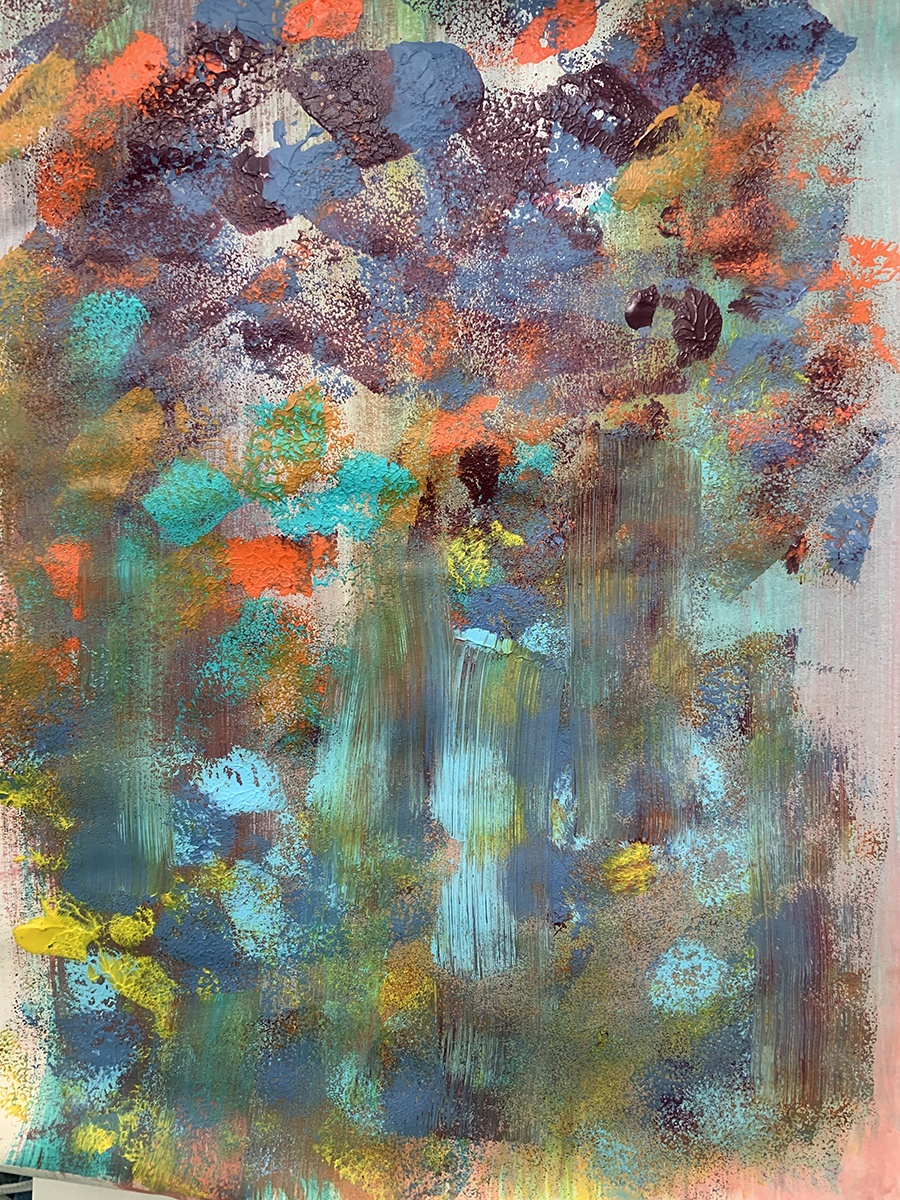 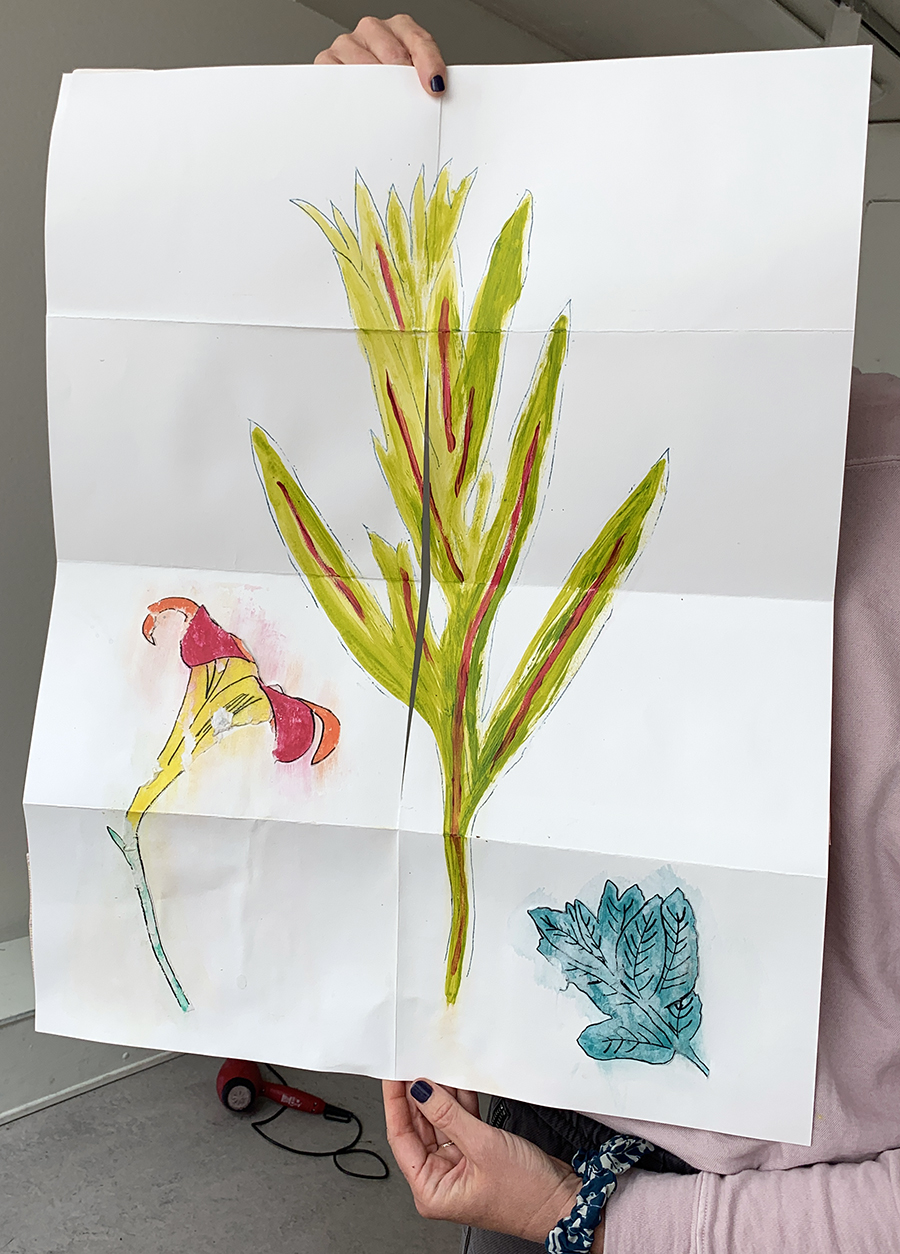 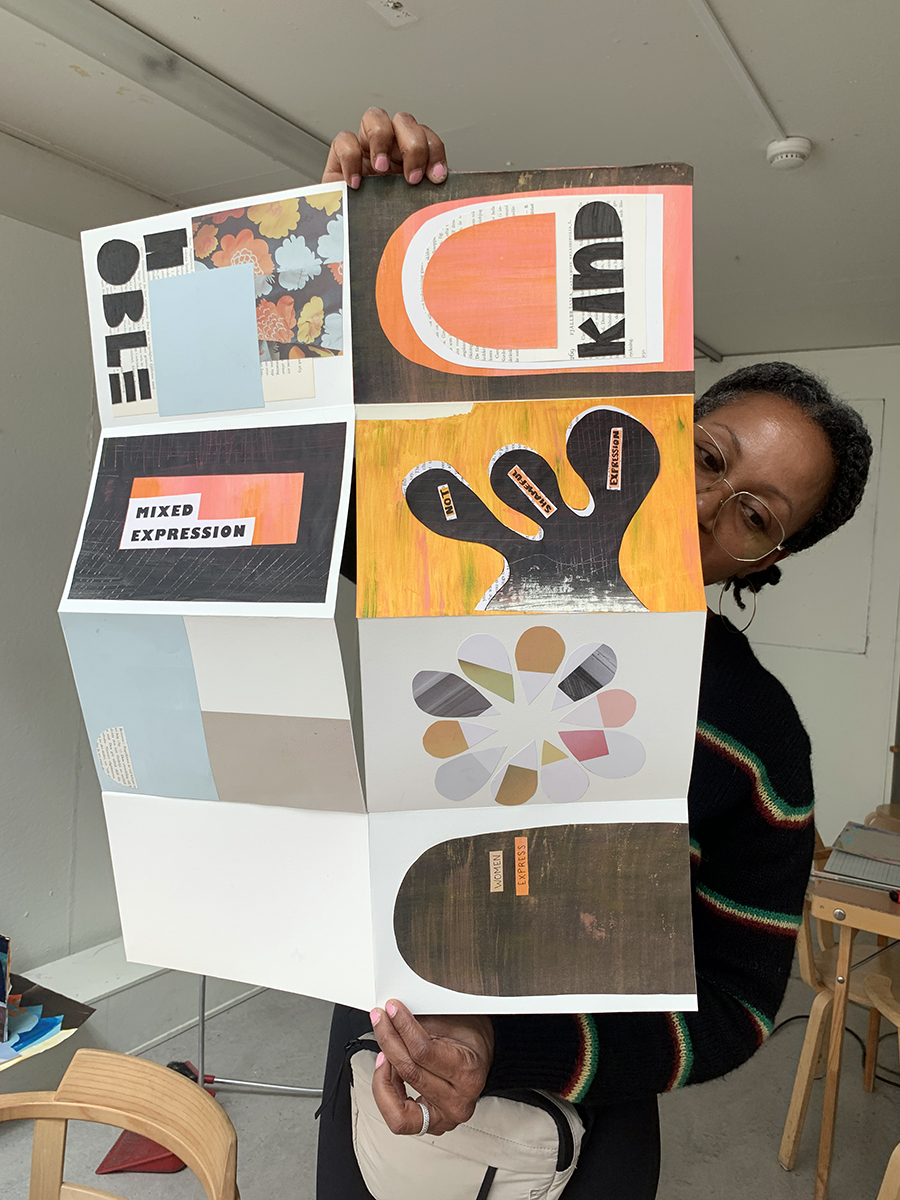 Last week I held a workshop at Konstepidemin (organized by Ace Camp) with nine beautiful and interesting persons. I hope they had as much fun as I did :-) 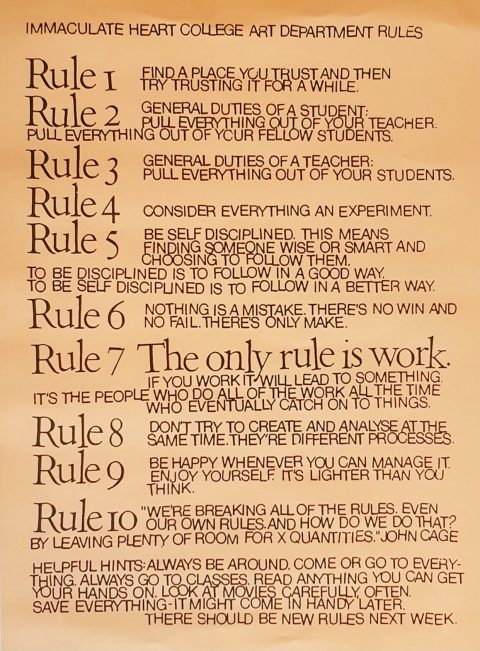 emdot
reply
Don't try to create and analyze at the same time. They are different processes.
San Luis Obispo, CA

Somehow, during the printing process at a US Treasury Department printing facility, this $20 bill got a Del Monte banana sticker affixed to it…and then the seal and serial number was printed over it. The bill, known as the Del Monte Note, was sold at auction in January 2021 for $396,000.

I wish it was called the Del Monte Twonte
San Luis Obispo, CA

“It’s dark because you are trying too hard. Lightly child, lightly… Just lightly let things happen and lightly cope with them…throw away your baggage and go forward. There are quicksands all about you…trying to suck you down into fear and self-pity and despair. That’s why you must walk so lightly…on tiptoes and no luggage…completely unencumbered.”
– Aldous Huxley 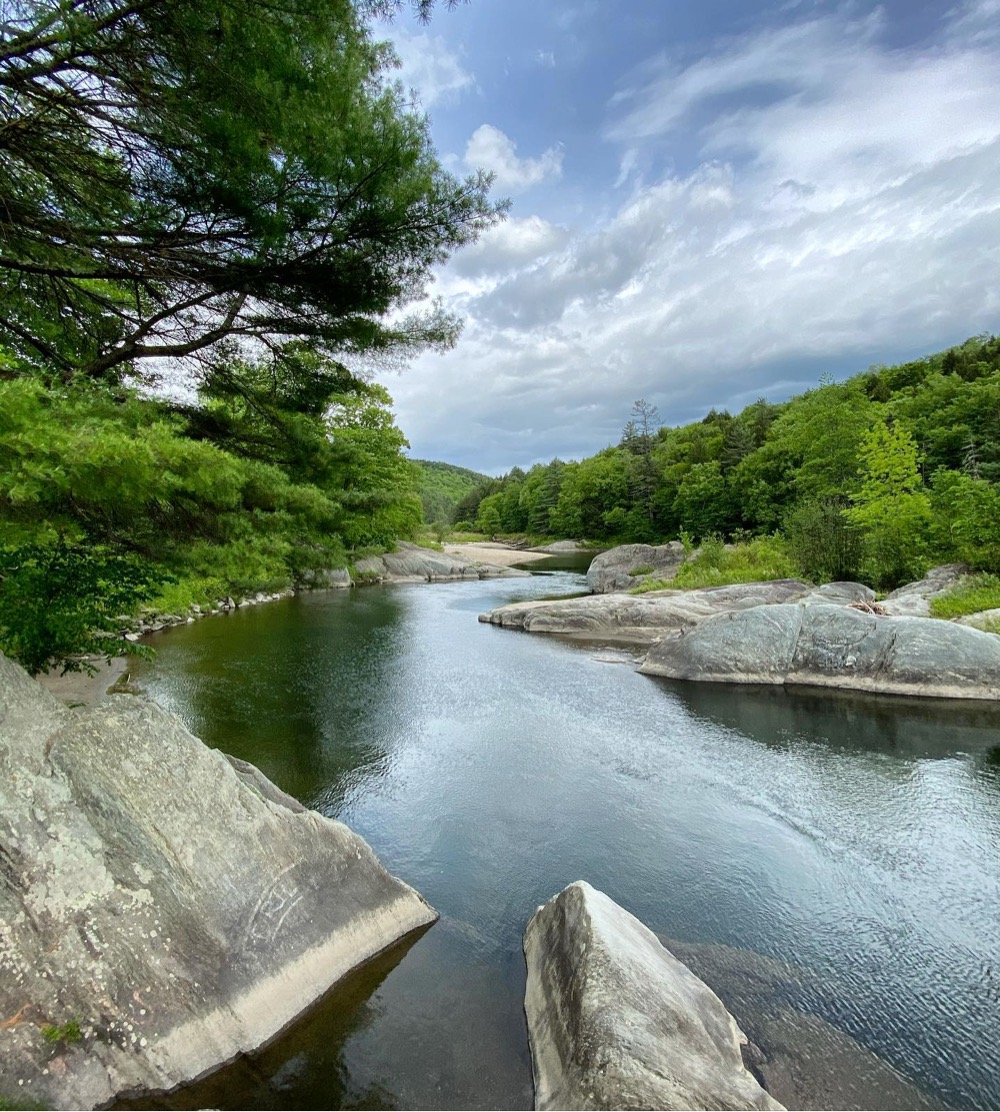 In 1981, Coevolution Quarterly published a 20 question quiz written by Leonard Charles, Jim Dodge, Lynn Milliman, and Victoria Stockley that is designed to reveal how well you know your local natural environment. Here are the questions:

People living here 200 years ago — or even 75-100 years ago — would definitely have known all of these and many currently living in the area, especially those who have lived here much longer that I have, would know most of this. Being mostly an indoorsman, I am only am aware of some of these, and even then only partially. How well do you know your local environment?

I found the quiz in Rob Walker’s newsletter and he added a helpful exercise for us low-scorers:

Pick one of the questions you don’t know the answer to - and make it a point to learn what that answer is. After you’ve mastered that, move on to a new question.

I chose the question about soil series and learned that the state of Vermont has an official State Soil: Tunbridge soil.

The Tunbridge series consists of loamy, well-drained soils that formed in Wisconsin-age glacial till. These soils are 20 to 40 inches deep over schist, gneiss, phyllite, or granite bedrock. They occur extensively in mountainous areas of Vermont, in all but one county.

Tunbridge soils are used mainly for woodland. White ash, American beech, white birch, yellow birch, hemlock, white pine, red spruce, red maple, and sugar maple are typical species. Sugar maple is especially important; Vermont produces the largest amount of maple syrup in the U.S. Some areas have been cleared and are used for hay and pasture. Recreational uses are common on these soils. They include trails for hiking, mountain biking, snowmobiling, and skiing.